15 prisons in Liberia have been affected by lack of food supplies, forcing two of them to stop taking new inmates.

According to reports, when food ran out for inmates at Liberia’s main prison earlier this month, it exposed the terrible conditions that have long existed in the country’s jails.

Prison warder at Monrovia Central Prison, Varney Lake admititted that, the situation was deteriorating each day as they are able to dish out a plate of food to each prisoner in a day and that is not enough.

Lake also admitted that the overcrowding alone amounted to a human rights violation that adds on to an urgent problem they currently have.

A well-known businessman living in Monrovia Singh Sachdeva, is reported to have already been providing some food from his resources to calm the anxiety. 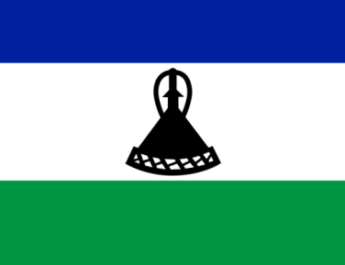 Principal Secretary in the Cabinet office Mr. Kabelo Lehora says he has received death threats from some of the service providers 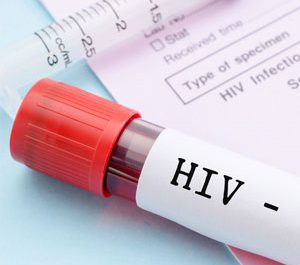