A VIP entourage in Mozambique was swept away in a river in the west of the country as Tropical Storm Ana batters the country.

The governor of Tete province and Tete city’s mayor were returning from surveying damage wrought by the storm, when the four cars in their convoy were whipped away by the River Rovubwe – though they were rescued along with most of the other passengers.

However, three people including a journalist, are still missing.

Tete province has been worst affected where six people, including children have died – most of them after being crushed by falling walls.

Ana first hit the north of the country on Monday and has left a trail of destruction that includes homes, hospitals, schools, electricity pylons and bridges.

At least 51 goats have been recovered by the Lesotho defence force at Ha-Molapo caves, after they were reported stolen at Mphosong in Leribe last month 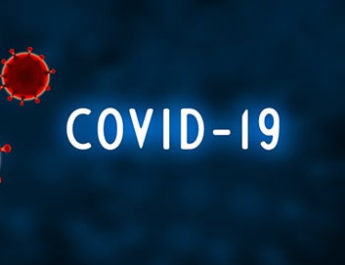 With the country on its toes to prevent COVID-19 from spreading, Thaba Tseka is not an exception as it has also began working hard to curb the spread through screening patients who go to seek for health services at Paray hospital.