At least 17 soldiers and four civilians were killed with nine others missing after an attack attributed to Islamists in the town of Tessit in the area close to the borders of Mali, Burkina Faso and Niger, which is frequently the scene of clashes and attacks.

There were at least two other jihadist attacks on Sunday -killing 12 civilians on Saturday in Mali and five police officers.

According to a Malian army statement released yesterday, the death toll from the attack in Tessit, is still provisional and likely to change.

The Malian army also reported 22 wounded in its ranks, plus significant damage to civilian homes, their vehicles and killing of animals 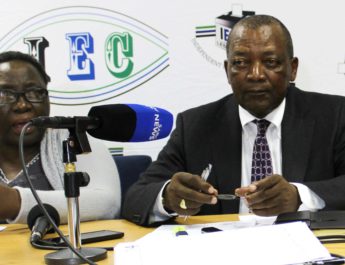 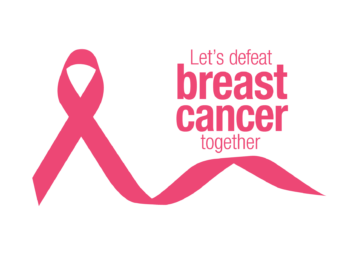 Nala Community Market (NCM) has joined forces with Lesotho Breast Cancer Network to raise awareness against breast cancer, in an effort to fulfil its mandate of supporting communities in all spheres of life.

The Minister of Defense Mr. Halebonoe Setsábi has instructed Lesotho Defense Force to swiftly attend to criminal activities taking place in Morija and its surrounding villages.