Ha -Ratau Councilor Mr. Litaba Taaibosch says after the prayer service attended by the students and villagers from the area at the place of where the murder occurred, rumors started to spread on who the perpetrators were.

He said members of the Lesotho Correctional Service who were present at the prayer service followed up those rumors and went to arrest a herd boy from Ha Tumahole and handed him to the Matela police.

Taaibosch said furthermore the villagers also followed up another suspect and tried to apprehend him but he fled firing shots to the villagers but they eventually managed to catch him and killed him in the process.

It is reported that the victim was sexually assaulted and strangled with her stockings by her assailants.

The principal secretary in the Ministry of Environment, Tourism and Culture Mr. Monaphathi Maraka says the 2018 Cultural week commemoration will be held on different dates from 31st October to 2nd November in Maseru. 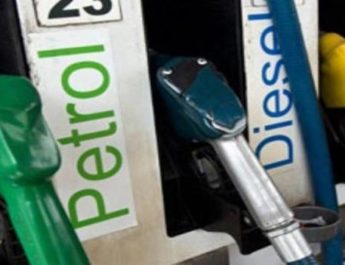 The deputy Minister of Home Affairs Mr. Maimane Maphathe has advised Basotho to be registered with the ministry, so that they can be in possession of national identity documents