Chief Rampa Motheo of Ha Motheo in Maseru says he is concerned about the surge in killings in his area.

Motheo said the killings are believed to be vengeance killings which started two years ago and have so far claimed the lives of five people with the last victim, being buried this past weekend.

He explained that last week, he was called by some villagers who had apprehended the suspects and when he questioned them why they have killed the suspect, they told him that had killed one villager some time back.

The suspects, who are from Ha Thaabe are now in police custody.

Chief Motheo therefore appealed to both Ha Motheo and Ha Thaabe villagers to stop taking law into their own hands.

The delegation of the European Union -EU to Kenya has denied reports of discrimination against Africans levelled at member states bordering Ukraine. More than 200 Kenyans were stranded in Ukraine due to Russia’s invasion.

The Vodacom foundation delivered food parcels valued at M10,000 to Tholoana Ea Lerato orphanage in Maseru today, as a kind donation from Vodacom Lesotho employees to meet the needs of the 32 vulnerable children at this orphanage 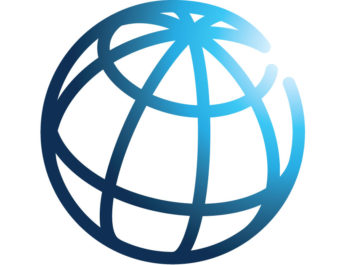