Different sporting codes in Quthing have been on break until today, where the intension was to give players and coaches, an opportunity to partake in the elections.

The District Football Association’s Secretary, Mr. Phethaetsi Lesia earlier said, people who are in the mood of attending political rallies preparing for elections, are likely not to participate well in sporting activities

Only football teams preparing for A division tournaments continued with practice, while other teams on different categories that include those on B, C and youngsters, went on a break, including coaches of other sporting codes such as netball, lady soccer, volleyball, basketball and Athletics. 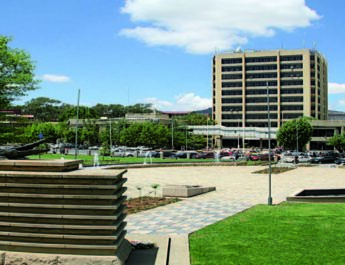 The Home of Aggressive Entrepreneurs Lesotho organization says as long as Basotho are not bold and ready to leave their comfort zones, Lesotho shall never be liberated from the current clutches of poverty and hopelessness.