Examinations Council of Lesotho’s Chief Executive Officer Mr. Mokhitli Khoabane has commended all stakeholders who contributed to the success of examinations thus far.

Khoabane indicated that principals, teachers, parents and candidates, each played their role during the exam period and this year, less malpractice cases were reported.

He highlighted that examinations proceeded as expected, except in three schools which intentionally began examinations behind schedule saying, this was unacceptable and should not have happened

He added that they will commence with the marking next week 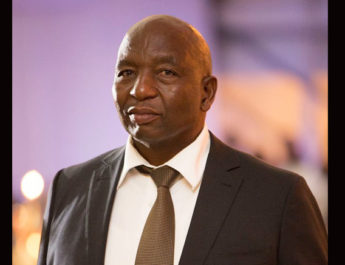 Nigerian government says it will evacuate its citizens who wish to leave Ukraine as soon as airports are re-opened in the country.