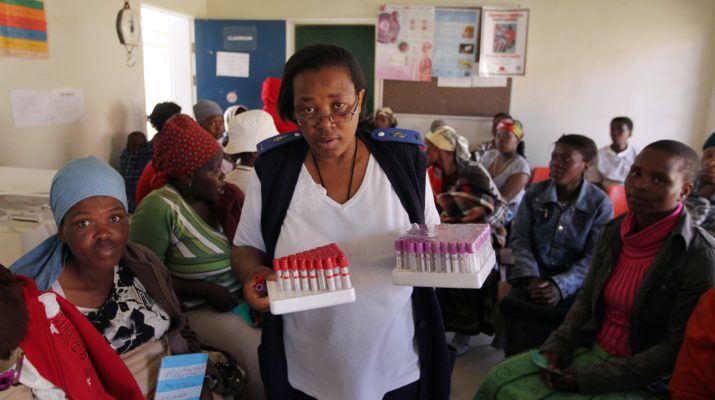 Testing the children and partners of people living with HIV in Lesotho resulted in more HIV-positive diagnoses and better care linkages compared to other HIV testing and counseling (HTC) initiatives also being carried out in the country.

Avert’s latest report reveals that the index testing model was implemented in five priority districts that made up 70 percent of the HIV burden in Lesotho including Maseru, Berea, Leribe, Mafeteng and Mohale’s Hoek. It further states that people living with HIV attending clinics in these areas or those newly diagnosed were approached for family member testing which included their biological children and sexual partners, of which 5,937 constituting 75 percent consented to home visits.

In Lesotho, the index model has also reportedly proven a powerful model to reach children and the partners of people living with HIV with knowledge of their status and Avert has concluded that health care providers should routinely offer HIV index testing as part of HIV care service package because utilizing HIV index testing for biological children and sexual partners could be effective in identifying HIV positive clients at an early stage of infection thus contributing to positive health outcomes.

The HIV and AIDS Manager in the Ministry of Health, Dr. Tapiwa Tarabiswa on the other hand said during the Lesotho-Based HIV Impact Assessment (LePHIA) final results dissemination it was stated that there is need to be strategic towards delivering condoms to fight the spread of HIV and AIDS in Lesotho.

The army in Cameroon has confirmed that soldiers have killed nine civilians, including an 18-month-old girl

The Chief Information Officer in the Ministry of Agriculture and Food Security Mr. Lereko Masupha says winter cropping is progressing smoothly as expected.

At least 32 people including children have been killed during armed raids in South Sudan’s eastern Jonglei state.