This follows the reshuffle done yesterday where two ministers from health and Public Works and transport were released from cabinet yesterday with immediate effect. 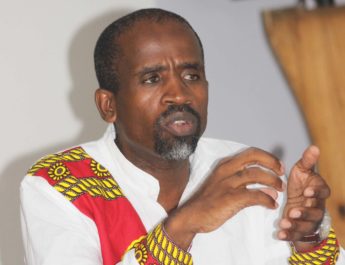 The Lesotho Football Association (LEFA) yesterday honored the national team Likuena players with prize money for their good performance during the COSAFA tournament that was held in Limpopo South Africa last month.