Advocate Kabelo Letuka who represents Khutlang Mochesane, Nyatso Ts’oeunyane and Maribe Nathane explained to the court in which the Magistrate in question, Magistrate Motanyane, was presiding that they will later argue a recusal application in which they want the Magistrate to recuse himself from hearing the case.

Meanwhile, the Director of Public Prosecution (DPP) had already instructed that this case be heard by a Senior Resident Magistrate. 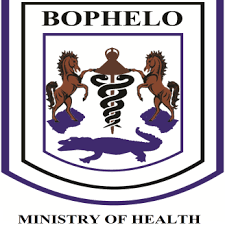 The Ministry of Health says it has come to their notice that as a result of the many people who are tested for COVID-19 lately, the results take time before reaching the people concerned, which has the potential to increase the chances of infection, thereby spreading the virus even more.