Former Australian Prime Minister Scott Morrison has resisted calls to resign from parliament, after news emerged that he had secretly assumed five additional roles during his tenure.

Morrison defended his decision which was taken during the pandemic as necessary in extraordinary times. He is currently the member of parliament for Cook.

The revelations caused uproar amongst the public and his colleagues, with one calling his behavior, dictatorial.

In a press conference today, Morrison defended his decision by saying he was acting in the national interest in a crisis in the event a minister was incapacitated with Covid-19.

The Minister of Home Affairs Mr. Motlalentoa Letsosa says Monontsá, Peka, Sephapho, Ramats’eliso and Makhaleng borders that were re-opened last week Friday are not to be used for commercial purposes. 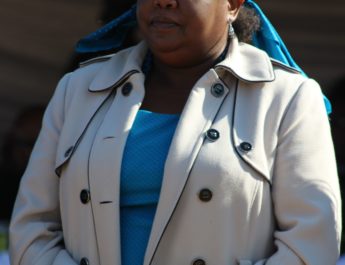 The Court of Appeal has handed down the judgment that disqualifies Chief Justice Sakoane Sakoane from presiding over one treason case.