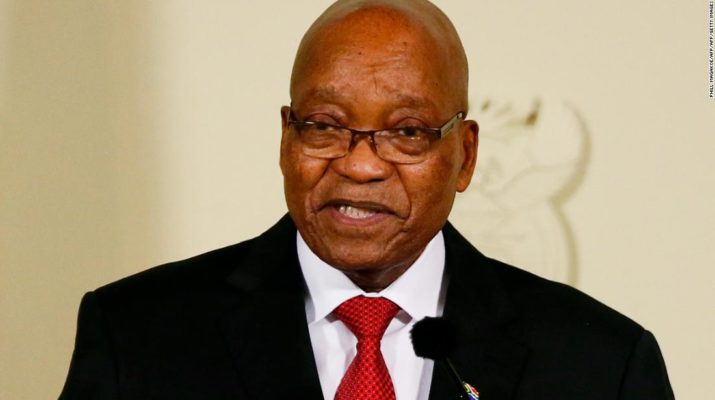 Former South African President Mr.  Jacob Zuma has demanded that Deputy Chief Justice Raymond Zondo recuse himself as chair of the Commission of Enquiry into State Capture, saying he won’t attend until Zondo has done so.

Reports say Mabuza Attorneys, Zuma’s lawyers have written to Zondo, asking him to recuse himself due to his “biased disposition” towards the former president, with Zuma claiming he has been targeted by the commission.

Last week, Zondo had issued an ultimatum to Mr. Zuma and his legal team, when he refused to negotiate on the dates that the former president, should testify at the commission, after an attempt by Zuma’s team to have his appearance delayed yet again. 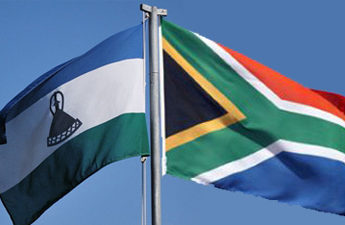 Calls for Lesotho, South Africa borders to be abolished

Skillshare Lesotho Human Trafficking Project’s Officer, Mr. Chabeli Monyaka says, the month of January is considered financially challenging by many, especially the youth as majority end up being trafficked in their search for greener pastures