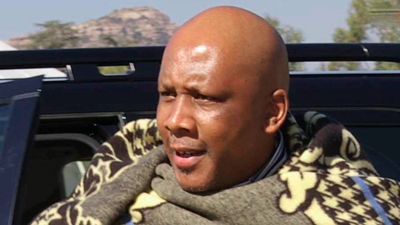 Lesotho King Letsie III has celebrated his 54th birthday in Mafeteng. The people of Mafeteng filled the Leshoboro Stadium where the Prime Minister, ministers and the diplomatic corps also attended the ceremony.

The Lesotho Mounted Police escorted ushered in the King and Queen, a symbol of Basotho unity and the custodian of cultural heritage.

Born to King Moshoeshoe II and Queen Mamohato at Scott Hospital in Morija on the 17 July 1963 and married to Queen Masenate on 18 February 2000, the 54-year-old King Letsie III has two daughters Princesses Senate and Maseeiso, and one son Prince Lerotholi.

From the security forces in parade and their royal gun salute to the traditional dances, the day was a cultural extravaganza.

The people of Mafeteng and Basotho in general have braved a very cold July winter morning to wish the King Happy birthday. The celebrations go from district to district every year, and this year they have come to the home of his mother and the home of Bantu, hence the predominantly yellow and black.

The Disaster Management Authority has appealed to both private and public transporters in Mafeteng using Matelile road to be cautious about the overflowing at Tsoaing temporary bridge due to heavy rains.

At least 26 villagers were killed in an attack on Saturday in the Akwaya district of Cameroon’s South-West region, where separatist insurgencies have added fuel to long-running inter-ethnic conflicts over fileds. 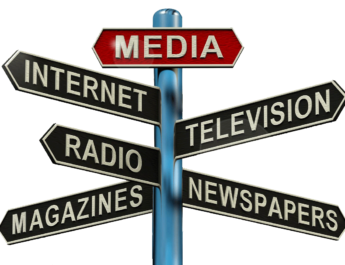 The media plays an important role in monitoring service delivery, inaction of the sustainable Development Goals and the public private partnership (PPP).