Mochoboroane however said that there is nothing new in what RFP leader promised Basotho, adding that he wonders how the new party intends to fulfil those promises as the country rely only on Southern African Customs Union to generate income for budget.

He further noted that Mr. Sam Matekane is also surrounded by people who have left the civil service under a cloud of corruption, stating that, Lesotho needs new ideas from the government, the private sector and the laws that will change the current status quo.

Matekane’s RFP was launched on Tuesday with well-known figures at the forefront. 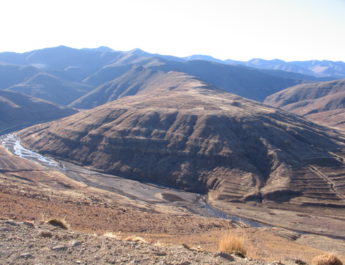