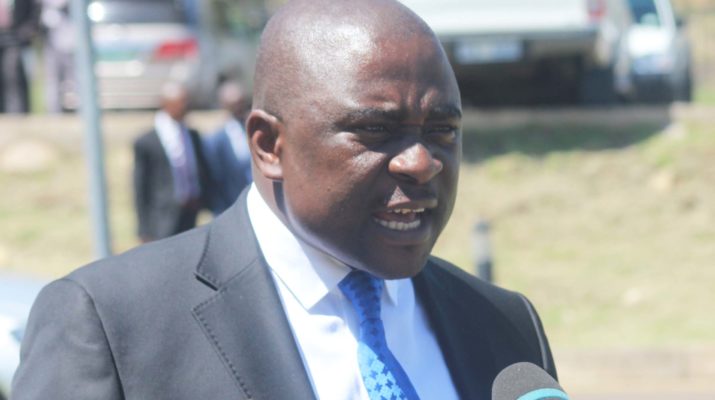 The Chairperson of Public Accounts Committee (PAC) Mr. Selibe Mochoboroane says they are yet to appeal against the High Court ruling where the Office of the Master of High Court was seeking an interdiction not to appear before the PAC.

In its ruling, the court declared unlawful and a nullity issues relating to the Administration of Estates Proclamation No. 19 of 1935 and overall workings of the office of the Mater of the High Court.

Speaking in an interview, Mr. Mochoboroane said they intend to appeal the ruling saying since the office of Master of High Court has been established on Parliament Standing Orders therefore that they have every right to question the office because the money that is in its care belongs to the public’s purse until it has been allocated to its rightful owners.

He said the ruling could be very damaging to the economy of the country and could set a bad precedence as parastatals in the country could also feel that they should not be questioned on the revenue they make but only on the subvention that government allocates to them.

He added that Lesotho’s major concern at the moment is corruption which he said would sky rocket if people are given freedom by courts of law to embezzle government funds whichever way they want.

‘Lesotho is engulfed in corruption and if courts of law make rulings of this nature then we would have a major problem as the country because people will embezzle public funds freely then Lesotho will be poorer and corruption will be on the rise’, he added.

Meanwhile Mr. Mochoboroane mentioned that they will release the report of the committee as soon as they have completed it adding that thereafter the sessions for the committee regarding the 2017 / 2018 Auditor General’s report will resume.

In this case, Advocate Hlahlobo Moruri together with the Master of the High Court, Mrs. ‘Matahleho Matiea and Attorney Moroesi Tau-Thabane filed an application before court in which they want the court to prevent the PAC from calling them to appear before it.

The Lesotho Micro Finance Association (LEMFA) in collaboration with Central Bank of Lesotho are currently mobilizing moneylenders about the amendments of regulations that govern them.

One of the candidates who is running to be the leader of All Basotho Convention-ABC Mr. Nkaku Kabi says he is ready to lead the party. Kabi says, with the skills he acquired as the minister and Member of Parliament for the Qeme constituency, he believes he has what it takes to lead his party and the country, should he be elected Prime minister.