Police have refuted allegations that a 30-year-old female police recruit was assaulted to death by training instructors while at Police Training College.

This follows social media claims that the deceased was brutally assaulted at the training college and was later released by the Police Commissioner to go home for self-care.

According to Police Spokesperson Senior Superintendent Mpiti Mopeli, the deceased had illness and had to go home for self-care.

Senior Superintendent Mopeli clarified that the deceased was not ill when she was enrolled at the training college, hence her admission

He therefore refuted allegations that she was assaulted by instructors, but also passed his condolences to her family.

Uganda has started giving Ebola vaccines to its soldiers who are fighting against rebels in neighboring Democratic Republic of Congo. 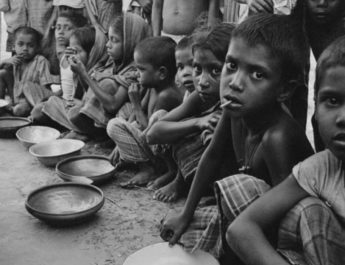 Sesiu sa Lets’oele le Beta Poho, a consortium of local private companies has donated about 60,000 doses of Sinopharm vaccine to the Ministry of Health.