Roma Community say they are relieved and hopeful now that the suspect in the murder of David Makafane has been arrested.

The 22-year-old man of Ha Leqele, Qenehelo Letoaba was arrested by Roma Police on Monday and appeared before the Maseru Magistrate Court yesterday where he was read the charge.

One villager from Roma, Ms. ‘Mankhatho Selepe said they were relieved that the suspect has been arrested saying that they hope he does not get bail as he does not deserve it.

She said that since he is alleged to have brutally killed the victim and thereafter fled, he is a danger to society and himself therefore he does not deserve to be given bail.

The 35-year-old Makafane who was also a Lecturer at the National University of Lesotho was found dead with stab woods in his home at Liphehleng Roma.

Qoaling member of parliament and former minister of Small Businesses, Cooperatives and Marketing Mr. Chalane Phori says police could not tell him what his charges were, when he was arrested for over 10 hours yesterday 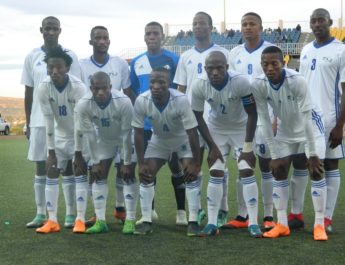 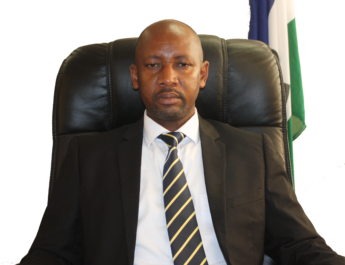