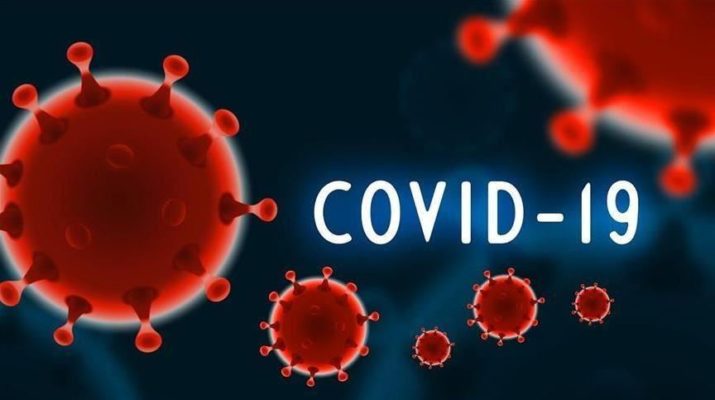 Thaba Tseka has registered its first COVID 19 case after being the only district which remained without one.

The District Administrator Mr. Masheane Raphoolo said the reported case is of a 40 year old woman who arrived in the country from Johannesburg South Africa a few weeks ago and was then sent home as the district did not have quarantine facility by then.

He said the woman was asked go self-quarantine herself but it seemed she did not obey the order to stay indoors as it is reported that she allowed visitors while on quarantine.

Mr. Masheane said they received the results on the last day of the woman’s quarantine and her results were among those who tested positive.

He said they have identified about two to five contacts that include a village health worker whose swabs have already been taken to the laboratory and they are waiting for results. This patient is reported to be still in home quarantine. 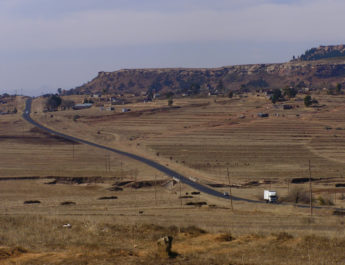 Lesotho Meteorological services –LMS has issued a warning that there is a possibility of snowfall over the highlands and some other high lying areas from tomorrow evening to Sunday, accompanied by scattered widespread rain elsewhere

The United Nations says the number of severely malnourished children worldwide is rising because of the combined effects of the coronavirus pandemic, climate change and armed conflicts.