The Closure of Moshoeshoe II High School has left parents disoriented as some students have not been absorbed in any nearby schools.

One of the parents Mrs. ‘Malijeng Matete said, she has been struggling to secure a place for her child at the nearby school as the school is more expensive than Moshoeshoe II high.

On the other hand the school’s Principal Mr. Mots’oane Lets’oala said, he has been issuing transfer and testimonial letters to students, however, the process seems to be slow because some parents were not prepared that their children would move to other schools.

He said about half of their 200 school roll have taken the transfer letters while others have not, since they are still owing last year’s school fees and have to settle their outstanding balances before they could be issued testimonials and transfer letters.

The school was closed in December last year by the Minister of Education and Training, Mrs. ‘Mamookho Phiri, citing rickety school buildings that are hazardous to both students and teachers. 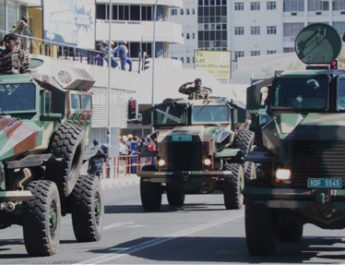 The Chief Executive Officer of Letséng Diamonds Mr. Kelebone Leisanyane says their priority since the advent of COVD-19, is to provide medical assistance to the Ministry of Health 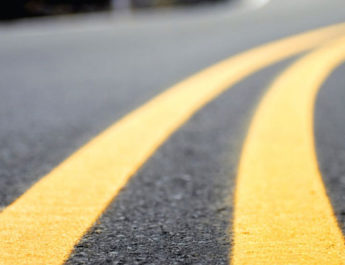 Ketane taxi association together with Ketane community in Mohale’s Hoek are having a match today in Ketane where they will hand over a petition to the minister of Public works and Transport in demand of roads infrastructure.