Minister Letsosa said that, they are not aware that the permit is not going to be extended as there has not been any communication from their counterparts.

Lesotho Special Permit expires on the 31st of December 2023.

The rising cost of food and other basic commodities in Kenya is causing a public uproar. 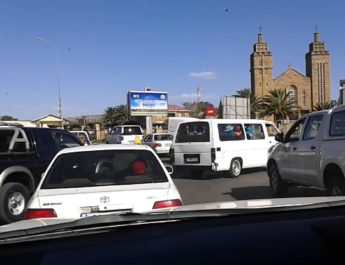 Road Safety will ensure safety of all road users during the NUL graduation ceremony and the Independence holidays.