He said Bantu FC’s management made a special request to use the facility to host the tournament and that it was granted, but insisted that Setsoto stadium remains suspended for hosting international soccer tournament.

Bantu FC Communications and Marketing Manager Mr. Pule Mosoatsi confirmed that the tournament will be held at Setsoto stadium after struggling to find a suitable venue.

Lesotho Congress for Democracy-LCD has raised concern over mandatory vaccination and Police brutality on lawyers. 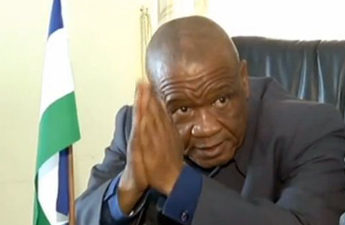 The Prime Minister Motsoahae Thabane yesterday left the country for Angola and Rwanda.