The Minster of Defense Mr. Halebonoe Setsábi has instructed Lesotho Defense Force to swiftly attend to criminal activities taking place in Morija and its surrounding villages.

Sets’abi gave this instruction during a public gathering held in Morija where he said crime will not be tolerated in villages because it usually spills over to neighboring villages.

Chief of Morija, Chief Ranthomeng Matete said the surge in criminal activities in Morija is worrying, hence his office calling the public gathering to address this  challenge.

Matete mentioned that in the past two months, they had reports where eight people were killed by unknown individuals.

He said common criminal activities in his village include house-breaking, stock theft, and illegal possession of fire-arms. He pleaded with the government to intervene by installing streets lights which will help curb all criminal activities during the nigh 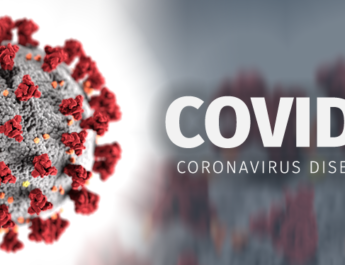 As part of efforts to overcome hunger and ensure safety amid Covid-19 pandemic, the Embassy of United Arab Emirates (UAEAID) yesterday donated food commodities, toiletries and sanitisers to the Lesotho Correctional Services (LCS).

The National Association of the Deaf Lesotho–NADL has conducted a 10 months training of sign language for Police officers, to try to eliminate communication barriers between the Deaf community and the Police.