The Morija Community has raised concerns over nepotism regarding employment at some government ministries, which has  brought hatred amongst Basotho.

One of the villagers Mr. Relebohile Kalaka said, the increasing numbers of unemployment together with the impacts of COVID-19 have promted people especially the youth to resort to stealing and other criminal activities, saying these have brought hatred amongst each other, where in some cases, those who have benefited are often killed.

Kalaka singled out the Ministry of Home Affairs’ department of National Identity and Civil Registry and Livestock Registration, as the ministry where nepotism is rampant, since it does not employ all Basotho youth, but only those who are affiliated to certain political parties.

However, the Minister of Home Affairs Mr. Motlalentoa Letsosa denied allegations of nepotism levelled against his ministry. 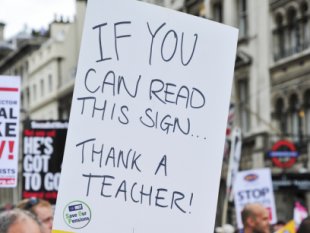 Lesotho Teachers Training Union-LTTU and Lesotho Association of Teachers-LAT have shown dissatisfaction regarding the new system introduced by the ministry of Education for the current grade 7 pupil who just sat for their final examinations.

The minister of Local government and chieftainship has promised the residents of Mjanyane in Quthing that their road will be maintained in three weeks time. 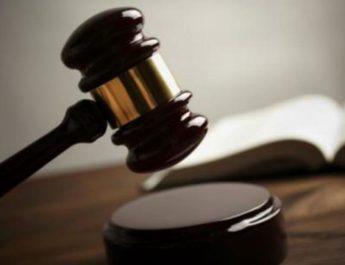 A 61 year old woman of Taung Mohaleshoek is said to have been raped by unknown man in the presence of her grandchild earlier this month on the 14th in the evening hours.