The Prime Minister does not have any plans to resign as he still has numbers to support his designated portfolio.

This, Dr. Moeketsi Majoro revealed at the All Basotho Convention’s rally held at Mosalemane on yesterday.

Majoro indicated that, he still has a duty to serve Basotho and to work hard to develop Lesotho. He added that until elections, he will ensure that he responds to the needs of this nation.

He said what happened in Parliament during budget presentation was a disappointment and that, they worked hard to bring back the dignity of Lesotho, despite the few who decided to do otherwise.

Dr. Majoro had earlier said they have counted the number of parliamentarians that are opposed to the motion of no confidence which is about to be tabled in the national assembly and that all together, they have 66 members, a number that guarantees a majority to keep him in power 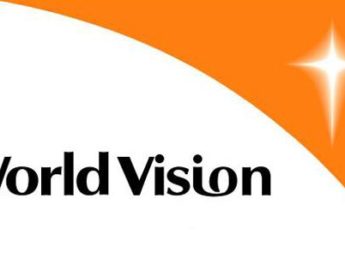 World Vision Lesotho has distributed food packages to at least 73 vulnerable children and their households during an event staged at Ha-Tseetsana.

Police have refuted allegations that a 30-year-old female police recruit was assaulted to death by training instructors while at Police Training College.