According to the Zondo commission’s report, Zuma and other senior officials should be investigated for corruption relating to their dealings with Bosasa, a firm that was repeatedly awarded government contracts.

The report found that Zuma breached his obligations as president under the constitution when he accepted gifts from the company, in the form of lavish parties. 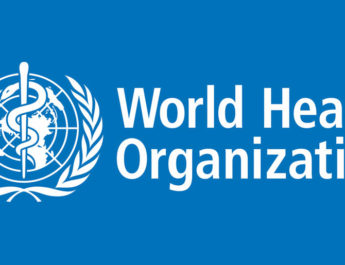 The World Health Organisation (WHO) in Lesotho says the development of the National Action Plan for Health Security, is essential for the country. 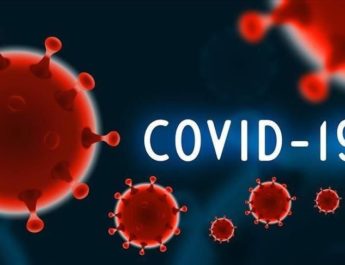 New updates on corona virus statistics as of yesterday October 11, 2020: