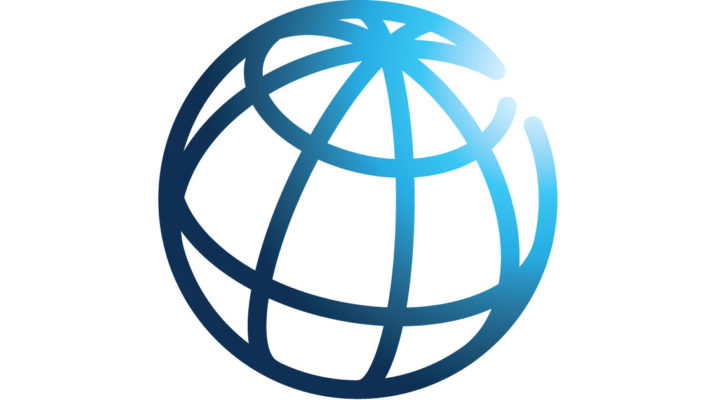 The World Bank says Sub-Saharan Africa will probably reverse an economic contraction next year as countries in the region begin to ease movement restrictions, even as the impact of the coronavirus will endure for years to come.

According to the bank the pandemic has put a decade of hard-won economic progress at risk as many as 40 million people could be pushed into extreme poverty, erasing five years of gains fighting poverty.

Sub-Saharan Africa’s gross domestic product is on track to shrink 3.3% this year, its worst performance on record, due to the combined effects of the disease and lower oil and commodities prices. Growth of about 2.1% could follow in 2021 and 3.2% in 2022.

The bank said the rates of infections and deaths in the region haven’t been as high as previously anticipated, with one confirmed case for every 1,000 people and about 25,000 deaths as of end-September.

Maseru Region Taxi Operators -MRTO says, it will start its strike on Wednesday next week.

Two men have been arrested by the Robbery Counter Theft police suspected of stealing a car. 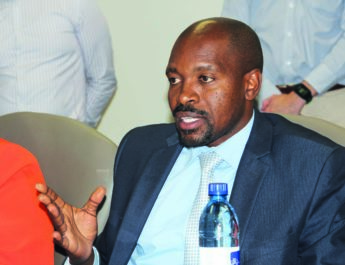 The minister of water Hon. Nkaku Kabi has commended the villagers of Qalabane in Mafeteng for protecting pastures and water sources.