United Nations officials say, the deadly storm Ana that hit three southern African countries in the past week, has shown the reality of the climate crisis.

In Mozambique, where 18 people have been killed and 120,000 people affected. Maria Luisa Fornara, from the UN children’s fund-Unicef, described Storm Ana as a blunt reminder of the impact that climate change is having.

At least 86 people have died in these three countries of Mozambique, Malawi and Madagascar. Reports say, rescue workers are still trying to reach thousands who have been cut off as roads and bridges have been washed away.

Authorities are now watching to see if a second storm Batsirai will hit the continent this week.

A two-year-old boy is said to have accidentally shot and killed his father in Florida in the US, after his parents left a loaded gun unattended 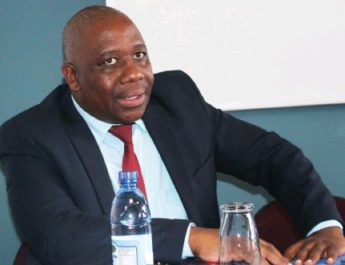